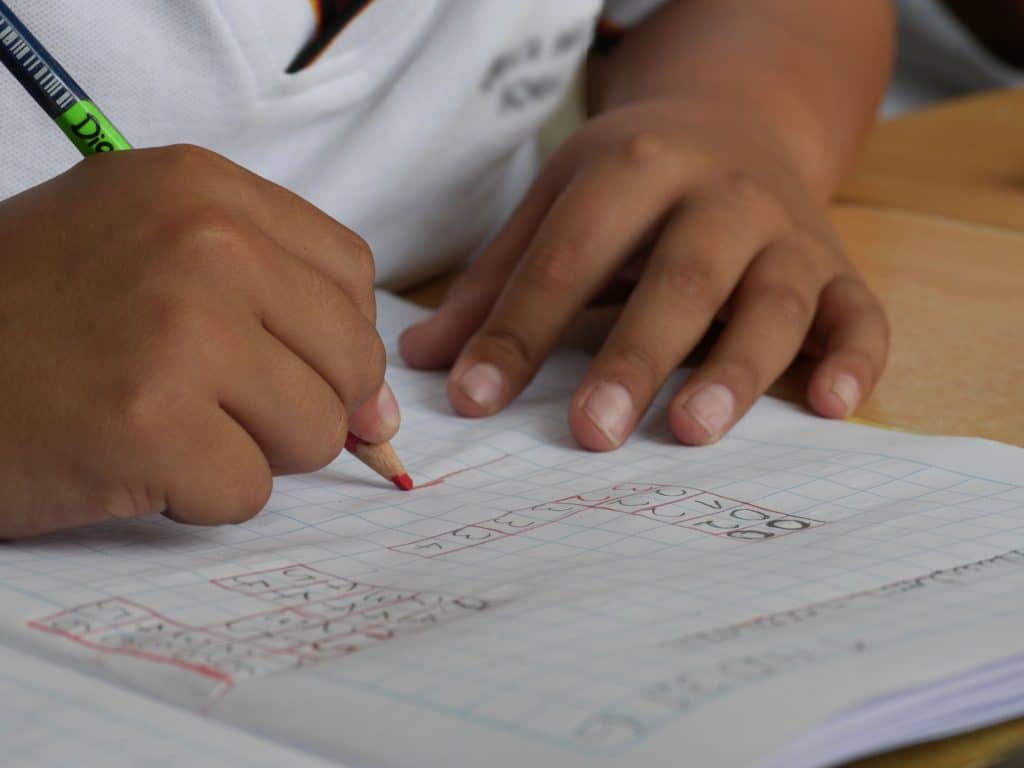 It’s a tough choice when it comes to fire safety in schools…or is it?

As a fire safety expert, I’ve seen many establishments fall short when protecting their building and the lives within it.

It’s like Ramsay’s Kitchen Nightmares most days for me. Like Gordon (without the swearing!), I don’t believe in quick fixes, but long-term solutions that are safe and legally compliant.

For many of our customers, once they know where they’ve gone wrong, they’re eager to put it right. However, there are many other commercial premises faced between a choice of what’s right and what’s cheap.

Most schools are restricted with tight budgets, which often means that most decisions come down to cost. Buying a fire alarm and making other fire safety considerations isn’t like buying a handbag, whereby if you buy designer or high-street, they still have the same function. One just happens to look a little swisher.

Installing a fire alarm cheaply only paves the way for unnecessary costs later. Not to mention being a nightmare to maintain!

You can start by saving pennies, sacrificing safety on the way, only to part with many pounds down the line. 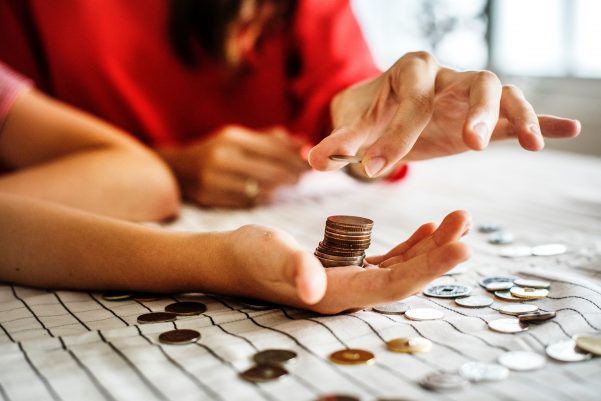 Who am I to Judge?

A very good question. I’ve been in the fire alarm industry for 25+ years and have seen money wasted on fire safety left, right and centre.

I’ve supported schools that have previously thrown away money on their fire alarms. Part of how I make money is by correcting the bad decisions and unprofessional workmanship carried out on fire alarms.

For that reason alone, you might be thinking ‘Hey, why moan about that?’ I’m glad you asked. It’s because I’m also a tax payer and it’s painful to see public bodies wasting money. Especially when I know what the costs could be.

How One School Drew the Short Straw

I was asked to tender (submit a cost proposal) for a fire alarm installation to a consultant working on behalf of a school on a no-win, no-fee basis.

The cost of the fire alarm would be covered by governmental funding, whereby the consultant would also extract their fee. However, for every £1 of funding available there are multiple schools bidding for it. The chance of the school winning that bid can be less than one in ten, depending on how many bids have been submitted, how much they are for and how much is in the funding pot.

The consultant would need approximately three quotes from three different fire alarm companies for comparison. Of those three, the cheapest would typically be favoured.

So, if we were to supply a tender, we’d only win if:

Doing it this way seemingly saves schools time (because they’re not doing the leg-work of getting prices and comparing companies themselves) and money (as if they win the bid, they won’t have to pay for the cost of the new alarm).

On the surface, it looks as though it’ll be a good deal all-round.

Where Have They Gone Wrong? 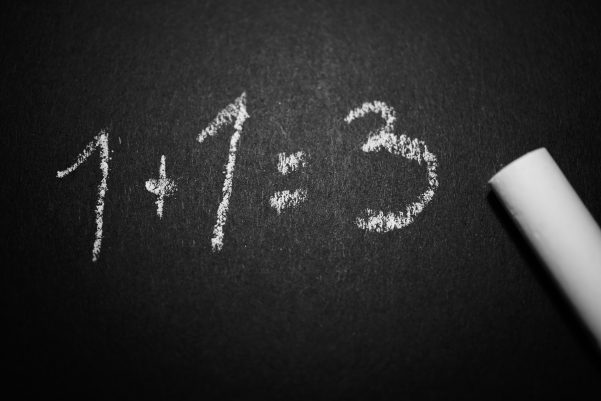 What this school doesn’t realise is that through this lengthy, filtered process, they’ll be left with a system that could be faulty. Plus it’ll likely be difficult to maintain due to poor installation practices.

By engaging a no-win, no-fee consultancy, they are offloading the responsibility, and the school’s entire fire safety strategy, to someone whose only interest is winning the bid so that they can claim their fee.

Another scenario would be that for the lifetime of the system, the school could be tied into using a maintenance company out of their control. Some fire alarm companies do not allow you to use anyone other than themselves once you’ve installed their system.

We’ve seen it before where a school wanted us as their maintenance provider, but were locked in with another provider. This resulted in them paying up to £20k per year for maintenance instead of what should have been approximately £5k. That’s £15k extra per year wasted because the right questions didn’t get asked by the people who were responsible.

When a job’s won solely on price, the profit margin for the winning contractor is slim. That often means the temptation to cut corners will be high. If the school has no one fighting their corner, they will be the ones left paying the price.

Schools don’t buy fire alarms often, nor should they if they’ve got a reliable system and a trusted maintenance provider. But when they do install a new system, great care should be taken when deciding who’s right for the job.

Have you taken into consideration the overall quality of the service, the thoroughness of the design, and the compatibility with the level of cover required from the fire risk assessment?

If all of these factors were considered, not only cost, schools would be more likely to get a quality product installed by a trusted provider. This may mean more of up-front capital, but it will pay for itself time-and-time-again by being reliable and commercially available. Plus, they could have the system maintained by a contractor of the school’s choice instead of one they’re stuck with.

If you work for a school and you’re in need of a new fire alarm, or an analysis of your current fire safety strategy, please feel free to reach out.

*Lifecycles refers to a product model, which due to the accreditations required, tends to be lengthy for fire safety products. When you compare it to CCTV equipment, the quality of cameras, for example, is often modified every six months. Fire alarm control panels have an average lifecycle of 8-10 years. This is further extended when the manufacturer releases a replacement in parallel, whilst slowing phasing out the older product. Some manufacturers, however, don’t do this, so both supply and support abruptly comes to a halt. The older the equipment, the more likely the latter is to occur.

N.B. ‘Lifecycles’ is not the same as ‘lifespan’, which means how long the system should last before you’ll need a new one. For example, you may have an older alarm fitted (i.e. it’s been on the market for some time) but its lifespan will be approximately 15 years as it was newly installed. Fire alarm systems last anywhere between 10 and 20 years depending on if it’s wired or wireless (radio), how well it was initially installed and how it has been maintained over the years.

Found this article interesting? Go ahead and spread the word on social media using the buttons below! 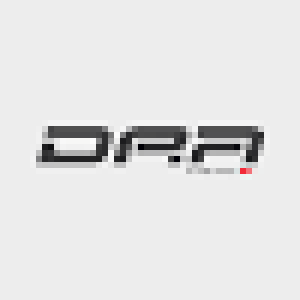 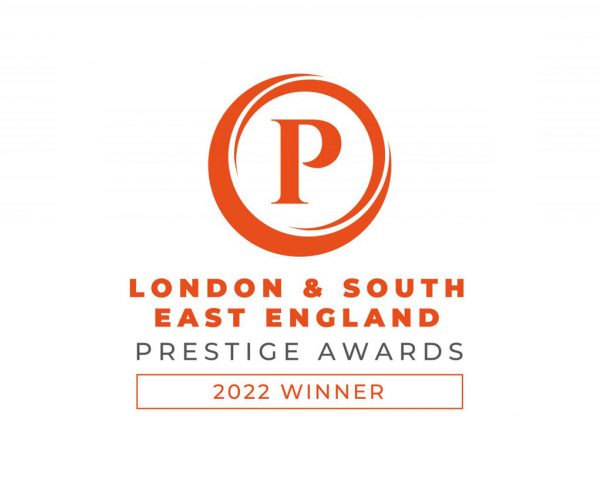